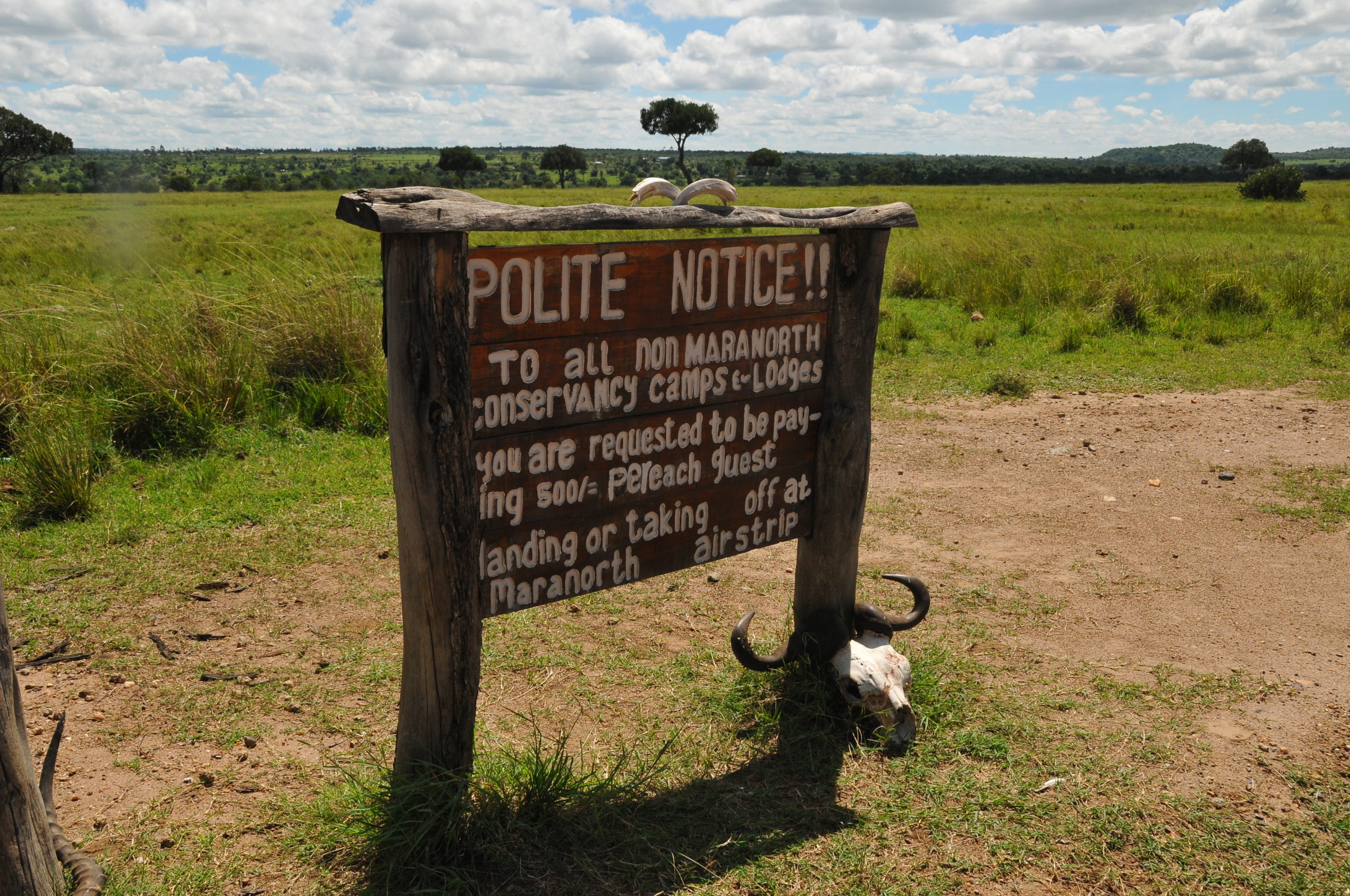 Focus on: The Mara North Conservancy

A rolling savanna of more than 28,000 hectares; the Mara North Conservancy is home to a spectacular array of plants, reptiles, birds and mammals, including elephant, rhino, buffalo, lion, leopard and massed concentrations of wildebeest, zebra, gazelle and other migratory wildlife. It is home to some of the finest camps in the Masai Mara region and their strict game-viewing policy ensures that the experience you get is authentic and exciting. The partnership of Masai villagers and the camps is a great example of how tourism can help the Masai people as well as the animals themselves, the villagers help the camps and the animals and the animals benefit from a safe and protected habitat.

In their own words:

Year round, the Mara is always outstanding.

The savannah is green and lots of new born gazelles make an easy prey for the big cats.

The savannah is drying up and thousands of wildebeests are born daily in the month of February. This is a favoured period of the big cats.

The rain brings life to the savannah with an abundance of game seeking areas for grazing. The Loita Hills migration especially makes gamedriving fantastic since thousands and thousands of wildebeests and zebras come to the area. Hefty rains with thunder usually occur in the late afternoon or late at night. The grass is growing longer and longer as if the plain prepares itself for the wildebeest migration. This is a period of stunning scenery with amazing game viewing.

June to November: The Great Migration!

For countless years Africa’s big migratory herds of wildlife have roamed across the open savannas with the seasons.

Many people ask, when is the best time to see the Great Migration and witness one of the famous and dramatic wildebeest crossings? The general rule of seasons is as follows:

Over 25% of the wildebeest and zebra population are resident year out in the Masai Mara. From June their numbers are augmented by over 1 million wildebeests and zebras following the lush grazing to the Masai Mara in search of greener pastures and to reproduce. In their thousands the wildebeest cows and bulls meet on the plains of Mara to mate. Later, in mid October to December when the grass is short many start to head south.  If you wish to see the famous and drama-filled river crossings, then NOW is the season to visit the Masai Mara ecosystem.

Avoiding the busy holiday season of July and August, means the Conservancies and Reserve are quieter and more private.