Back in 2000 we started off as a small independent safari specialist called Real Africa.

Our holidays were in the style of travel we enjoyed with our own families, and were those that we would recommend to our friends. They focused on wildlife and the natural world and used local guides and services wherever possible.

Travelling back and forth to Africa, as well as to other parts of the world, we were increasingly aware of the growing impact of both the illegal wildlife trade and climate change. Wildlife densities were lower,  severe weather events were more common and there was increasing pressure on protected areas and communities living in close proximity to them. We wanted to do more to safeguard the wildlife and wild spaces we loved, and to empower the communities living alongside them and so we set up a charitable trust.

Over 20+ years our structure and focus has changed but a passion for the wild remains at the heart of everything we do.

Today we are a registered UK charity (No.1177505) called Explorers Against Extinction. Our travel brands are Real Africa, Real Asia and Real Americas. Booking responsible wildlife travel through us is one of many ways to support conservation.

In 2007 we set up the Real Africa Trust, a small charitable trust,  so we could directly support conservation projects in the countries where we were working - many of these were community based.

We supported a range of fantastic projects and even built a new classroom at a school on the edge of the Masai Mara.

In 2015 to mark our 15th anniversary we organised a special event at the Royal Geographical Society with Saba Douglas Hamilton in support of Save the Elephants based in Samburu, Kenya.

This was a turning point for us.

The event was a huge success, we sold out the RGS and even had a queue around the block. We’ve returned to the RGS almost every year since to hold a fundraiser – it’s become a traditional fixture in the calendar. We’ve had many special guests attend our events including Prince Harry in 2016.

Explorers Against Extinction took over officially from the Real Africa Trust in 2017 but planning started in 2016.

The name we settled on for our new charitable trust, Explorers Against Extinction,  reflected our passion for travel, and the vital role ecotourism plays in conserving biodiverse areas and empowering local communities. The idea was to connect with people who care about the environment, whether exploring the world’s most remote corners, their local wild space or by watching a documentary on the TV.

It seemed to strike a chord and we quickly established a loyal following.

To find out more about Explorers Against Extinction please visit our dedicated website. 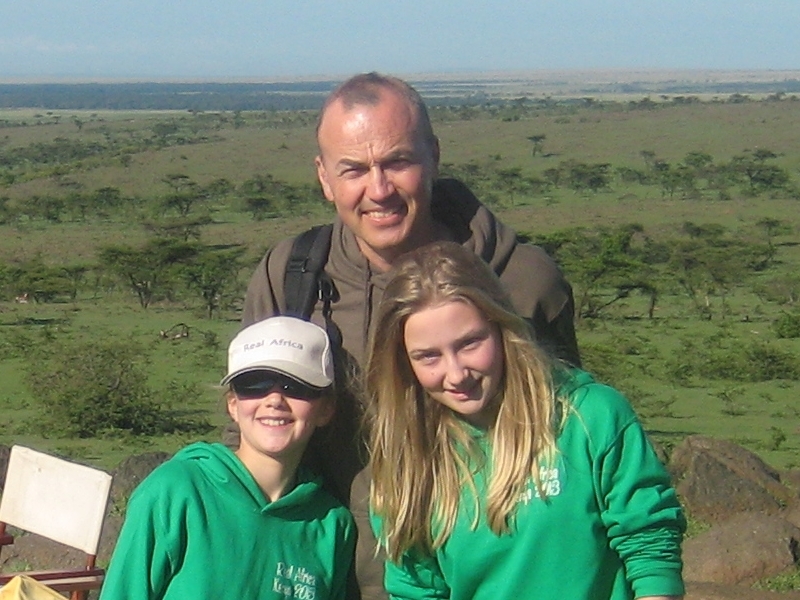 Rob has worked in special interest travel for over 30 years, the last 20 of which have been spent running Real World, of which he is Managing Director. Most of his recent trips to Africa have been focused on the work of Explorers Against Extinction of which he is co-founder and trustee.  Rob has travelled widely in Africa with many visits to Kenya, Tanzania, Ethiopia, South Africa, Botswana, Zimbabwe, Lesotho and Swaziland, Uganda, the DRC. Rob's career in travel started a long way from Africa - in the Himalayas, as a mountain guide. It was during this time that climbing and trekking trips to Ethiopia, Kenya, Lesotho and South Africa started his love for Africa. He hasn't forgotten his origins however and is the author of the Footprint Travel Guide to Nepal, published February 2017. he has just trekked to Everest Base Camp in aid of Explorers Against Extincton. 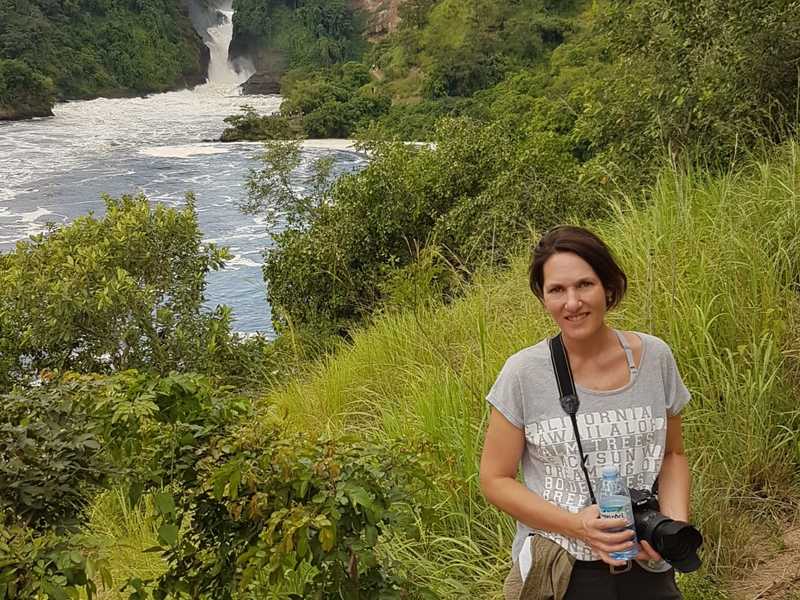 Sara has over 25 years specifically in long-haul travel and conservation. She's travelled extensively in six continents but her most memorable moments have been in Africa, with multiple visits to a number of countries. Travels include Kenya, Tanzania, Uganda, Ethiopia, South Africa, Zambia, the Seychelles, Mauritius, Mozambique, Mali, Cape Verde, Morocco, Tunisia and the DRC. She is passionate about conservation and the role eco-tourism plays in the preservation of iconic species. She's made a number of project trips in her role as co-founder and trustee of Explorers Against Extinction. Sara joins Rob on the board of Directors and oversees our partnership programme, sales, product and marketing.