ZANZIBAR
In ancient times it was the Sumerians, Assyrians and Egyptians. Later the Indians, Chinese and Persians all traded and lived on Zanzibar, and in more recent times the Arabians and British vied for control. Each has left its mark on the island, a legacy in its architecture or population that makes it such a fascinating destination today. For many years it was central to the powerful Omani sultanate, even becoming its capital in 1840 displacing Muscat to ensure control of the lucrative slave trade. In 1964 it became part of the United Republic of Tanzania, under which it has grown and thrived.

To the British it was the starting point for many of the early explorers heading off to the interior of the continent to discover its secrets. Burton, Livingstone and Speke all departed from here. These days Zanzibar's visitors tend to arrive and stay. A Zanzibar holiday normally entails relaxing on its beautiful golden beaches, perhaps adding a safari at the start.

The oldest town on Zanzibar is called Stone Town, a maze of winding streets and Arabian architecture; it is famous for its beautifully carved doors, studded with brass work. Bazaars exist in much the same place and manner that they have done so for generations, selling coffee, jewellery and of course the spices that brought the island its wealth in the first place.

Many of the best beaches on Zanzibar are situated on the north and east coast of the island, a drive of between 45 minutes to 2 hours from Stone Town. Although more commercial than it was 10 years ago, there are still many small, intimate hotels on Zanzibar that offer the honeymooner or traveller a quiet and relaxing stay. Few rooms, remote locations, beautiful beaches and tropical sun; it's a great combination, especially when added to a safari in Kenya or Tanzania.

Zanzibar is the best known of the Spice Islands - if you are looking for something less commercial then look to Pemba, Chumbe or further south down the coast to wonderful Mafia Island. Being more remote, it takes a little longer to reach these islands but you will be rewarded for your efforts!

MAFIA
Mafia Island itself is approximately 50km long by 15km across, with sandy streets, ancient baobabs, and some beautiful ruins. It has a very slow, traditional pace of life.The island is surrounded by a barrier reef teeming with marine life. Almost half the coastline of Mafia, some 822km², has been gazetted a marine park by the government. To date over 50 genera of corals, more than 460 species of fish and five different species of turtles have been recorded in the waters around Chole Bay. The island is lined by thick mangrove habitat, teeming with wildlife. Pole Pole, one of our favourite beach lodges, has a great location on a lovely beach and is a perfect base from which to explore the wider archipelago.

Diving can be arranged by Mafia Island Diving (linked to Pole Pole) - the best diving is at less than 30m. Snorkelling is also excellent in Chole Bay on the reef. Whale Sharks frequent these waters and excursions to snorkel with them can be arranged by the lodge. The best season with the most reliable sightings is October to March but they can be seen year-round.

The lodge can also arrange a number of different excursions to other islands in the archipelago, beaches, dive sites, sand banks and cultural sites of special interest.

Flights to Mafia have in the past been very expensive but since last year flights have been more regular and more affordable opening up this precious Indian Ocean gem to more of us.

CHUMBE
Just 13 kilometres from Stone Town , Zanzibar and home to the rare robber or coconut crab, the world’s largest land arthropod, Chumbe is an award-winning private nature reserve. You can visit for the day from Zanzibar (permits required) or opt to stay at Chumbe Island Lodge, an eco- lodge on the island. There is a coral reef sanctuary and forest reserve.

PEMBA
Clove-covered Pemba sits across the Pemba Channel from Zanzibar but is far less developed. The 50km channel itself is a rich fishing ground and the quality of marine life around the island attracts divers and snorkellers looking for a barefoot escape - Fundu Lagoon (pictured) is a wonderful laid-back, feet-in-the-sand type of place offering just this. We would describe Pemba as Zanzibar 30 years ago. Manta Resort even has an under water room so you can be truly immersed in your marine experience...

MNEMBA
Mnemba Island just off Zanzibar has a wonderful but very exclusive beach retreat owned by &Beyond. If you're looking for beach chic then this is your place... 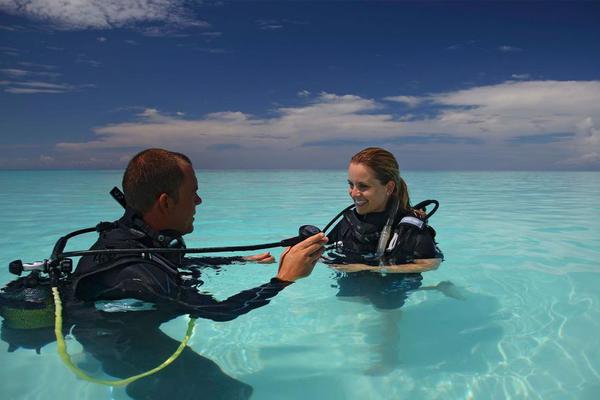 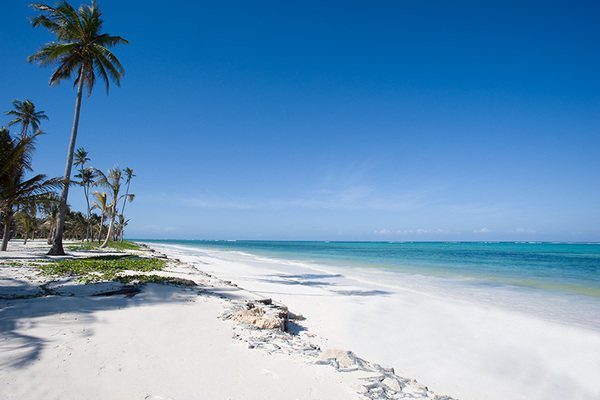 A classic and good value private drive-in safari exploring the northern circuit including Tarangire, the Serengeti and the Ngorongoro Crater followed by a relaxing week in the white sandy beaches of Zanzibar

A fabulous tented safari to Tarangire, Ngorongoro and the Serengeti followed by the beaches of Zanzibar

A private drive-in safari staying in a lovely mix of atmospheric camps and lodges in Lake Manyara, the Serengeti, Ngorongoro and Tarangire followed by 5 days on the white sandy beaches of Zanzibar

Stay in a treehouse in Manyara, in a spectacular lodge on the sunrise rim of the Ngorongoro Crater, and in a tented camp in the Serengeti before relaxing on a paradise island.

Enjoy a fly-in safari to the rugged northern Serengeti rich with resident wildlife year-round and home to the famous Migration river crossings June-October time. Then escape to the fabulous beaches of Zanzibar for some R&R.

Lemala Ndutu Camp is in the perfect location in the Southern Serengeti for viewing the annual migration - it's right in the middle of the unmissable action! Then spend some downtime on the beautiful Spice Island of Zanzibar

You'd like to go on safari but you are confused by all the different options - get some help from the experts.