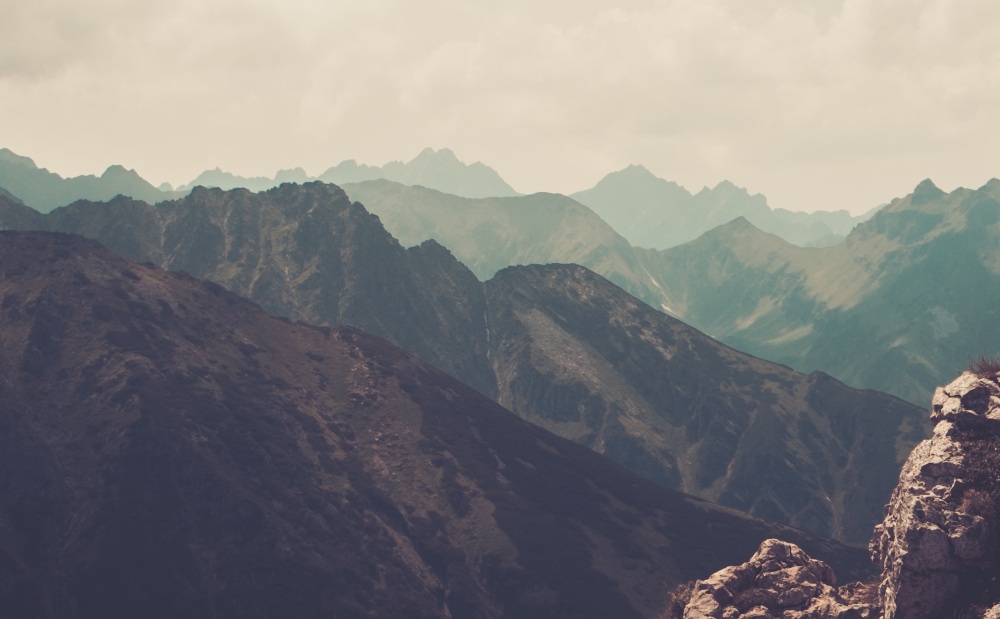 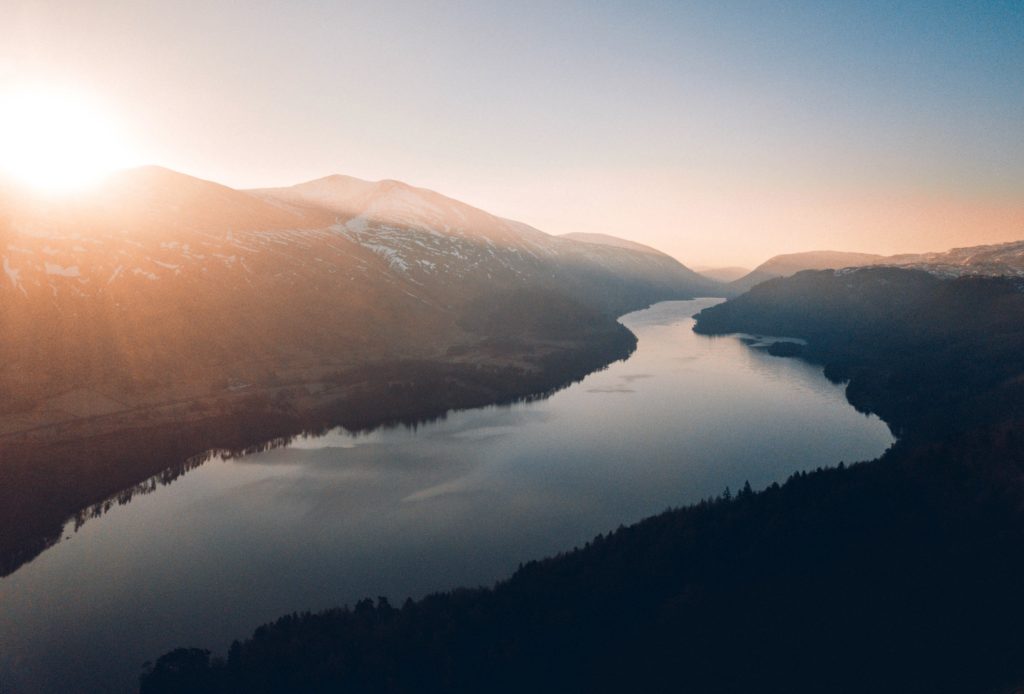 Browns Canyon is home to one of the most visited rivers in the Colorado area, the Arkansas River. The area is known for its serenity and peace. It is home to a wide variety of wildlife and is famed for its beautiful, natural scenery. However, this peaceful destination has been a surprisingly large source of conflict among environmentalists and politicians. The struggle to secure the permanent protection of this precious wildlife destination has been raging for over three decades. The future of Browns Canyon is temporarily protected, but the longevity of the canyon’s protection remains uncertain. Passionate supporters of Browns Canyon haven have worked ceaselessly to bring about public awareness, but more awareness is needed if the canyon is to remain a landmark in the future. If you have an idea to vacation to Colorado then feel free to learn more about Browns Canyon while visiting the actual canyon.

Browns Canyon was first discovered in the 1970s when naturalists first began to study the area. Since then, the battle for protection of this rugged landscape has been pronounced. Political propositions and bills have come very close to passing, but they have fallen through unexpectedly each time. Victory has been tantalizingly near for many decades, and supporters of Browns Canyon are not giving up any time soon. They continue to draw in support and seek more advocates as their passion for this pristine destination sweeps the country by storm.

Why River Preservation Is Important

Those who are not supporters of the movement to save Browns Canyon may be uninformed about the importance of river preservation. Review the information below to learn more about why protecting Browns Canyon is a matter of urgency:

It’s important for any person to understand the necessity of preserving rivers so that future developments cannot push out natural wildlife and damage local economies. However, the population interested in whitewater rafting should be even more concerned; if beautiful environments like Browns Canyon are not protected, adventures in the great outdoors may sputter slowly to an end like a dying flame. For this reason, whitewater rafters are among some of the most passionate supporters of protecting Browns Canyon.

What You Can Do

It may feel as if there is very little that one person can do to protect such a big piece of Colorado; however, you may be surprised at the influence you have. It takes numbers to make a statement, and each voice counts. There are a few things you can to make your voice heard: