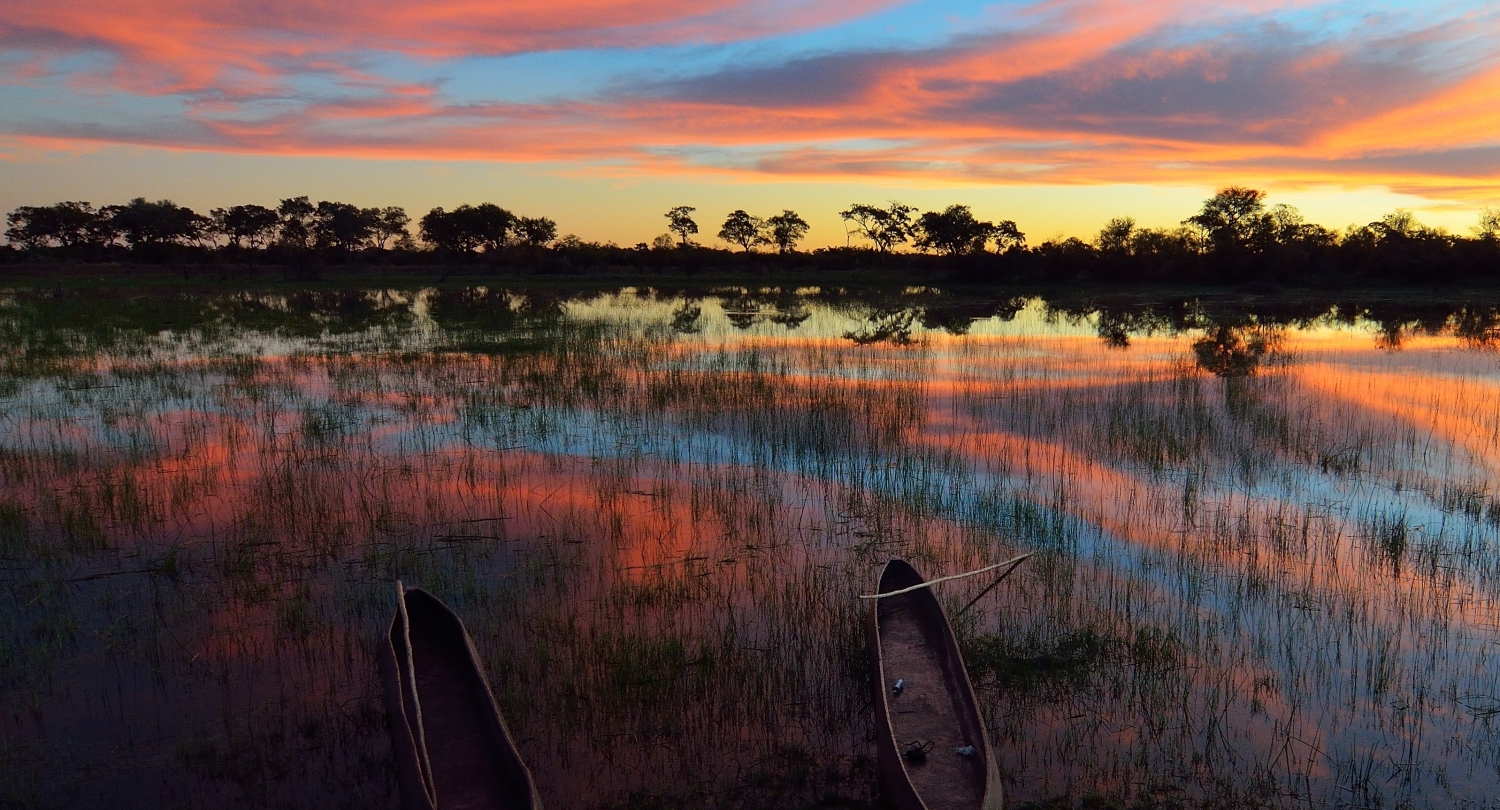 By Robert 5th February 2021 No Comments

We’ve been running Real Africa for over 20 years now. It doesn’t seem possible. Lots has changed and much has remained as timeless as ever. During that time we’ve taken thousands of people on safari, from the highlands of Ethiopia to the Cape of Good Hope. Because of this, when we are at shows and exhibitions, we often get asked about our own favourite places and animals, so here are some of mine.

When is your favourite time to go?

Every season has its pluses and minuses. For example the summer may have dry weather and great game but its also the most popular. I’ve always liked travelling during the rainy season, maybe because its a time I often go as I can visit a lot of lodges quickly and inspect lots of their rooms. I like it because everywhere is green, the rains bringing the countryside alive. It also has the benefit of keeping the dust down on game drives. Flowers bloom, many animals give birth while food is plentiful and the grass is tall and offers cover from predators. This of course brings up a draw back – high grass makes it harder for us to see the animals too. The rain often comes in a heavy downpour and thunderstorm later in the afternoon, leaving clear, crisp evenings and the smell of the earth. I like space, so travelling all by ourselves in the vastness of an African Park is special, without any other vehicles in site is special. Finding animals and spending time watching them when its just you and them feels more intimate so I happily trade constant sightings for fewer, more private ones.

Where is your favourite place to go? 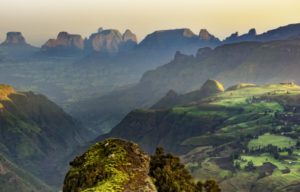 This is a tricky one and cannot be answered by just one country, but by several places within several countries. For beauty I love Ethiopia, from the high Simien Mountains to the bleak moorlands of the Bale Mountains. The beautiful Rift Valley Lakes, Lake Tana and the Blue Nile Falls, the historical site at Axum, the home of the Queen of Sheba, Lalibala with its rockhewn churches and the castle of Gondor, it is the most stimulating and breath-takingly beautiful of places.

The Mara North Conservancy is somewhere I’ve returned too on several occasions. The game-viewing, especially for big cats, is excellent and the whole Conservancy is run on an excellent model whereby the lodges and camps are integrated in with the Masai tribes ensuring a symbiotic relationship that benefits everybody, human and wildlife alike.

One of the most special places to experience – and you do experience it rater than visit it – is the Okavango Delta in Botswana. Few places give you a better feel for the vastness of Africa and its skies. Camps siy in vast private conservancies, devoid of any other human habitation, roads or interference. you see no one except the fellow guests and staff of your accommodation, and with most having no more than 5-8 rooms, they are easily absorbed into the landscape. You can explore on foot, horseback or boat and truly experience the piece of the World away from the combustion engine, as well as enjoy some of the most amazing starry skies as light pollution id left far behind you.

My last “favourite” place is a strange one, and one far off the tourist route. As a Trustee of our charity Explorers Against Extinction, I’m privileged enough to visit some fairly out of the way places. I recently went to the Democratic Republic of the Congo and stayed at Garamba National Park. This is as remote as it gets. Two hours from the Ugandan border in a small plane brings you to Park HQ on the southern Boundary of the Park, much of the flight over wilderness. The park is huge. The roads that exist are of a condition its impossible to describe. We drove along the Cairo to Kinshasa Highway, a mud track that took nearly 1 hour to cover 8 km. This is the main road.

The Park itself is a community of devoted professionals living in difficult circumstances but dedicated to their work. The rangers regularly risk their lives to protect the animals in the Park, something we witnessed during our stay. It shows the other side of Africa, the vast underbelly not seen by many. It felt raw but also uplifting, giving hope that the decline in wildlife numbers we have witnessed over the 20 years of our work can and will be reversed.

An easy one. I prefer a camp. But a camp that is basically a luxury hotel room, complete with wooden floor, bathroom and thatched roof, but under a large canvas tent. You get the luxury and comfort of a lodge room but the excitement of hearing the outside world in your bed as you lie awake snug in your bed!