As a Corporate Member of the Royal Geographical Society, and with a Fellow of the RGS within our ranks,  it was with great pleasure that Real Africa teamed up with Geographical, the magazine of the RGS this autumn to offer their readers and supporters the chance to win a fly-in safari to the wonderful Masai Mara in Kenya. 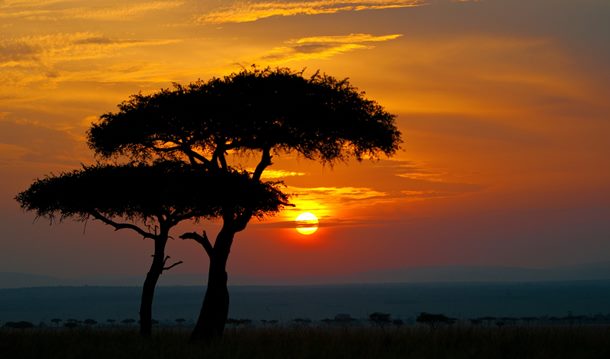 Many of you read Robert’s article on private conservation in the Mara, Nature in the Balance, which appeared in the September edition of Geographical and in turn, many  of you entered the competition to win a safari which closed on 30 November. The prize,  a 3 night fly-in safari to Karen Blixen Tented Camp in Mara North Conservancy, the conservancy discussed in Rob’s editorial piece, gives the winner the opportunity to witness private conservation first-hand, and also to gain further insight into the running of the conservancy when meeting with Justin Heath over sundowner drinks, manager of Mara North. 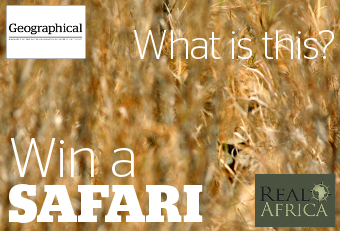 Did you get it right? It was of course a lion, or as many of you pointed out, a lioness. We did get a few tigers and leopards (mainly from those entering late at night) but on the whole the animal was identified correctly. 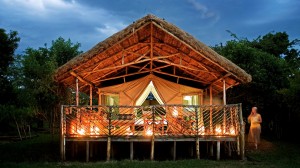 We can now announce that the winner of the Geographical/Real Africa competition is Mr C.Wilson from London. Many congratulations!

When the team spoke to him to tell him the news his response was, “This is an absolute shock and a lovely Christmas present. I’ve always wanted to go to the Masai Mara and getting to see such a new part of it looks amazing.”

We hope you have a fantastic trip Mr Wilson, see lots of lions and we can’t wait for you to report back on your experience. Enjoy!