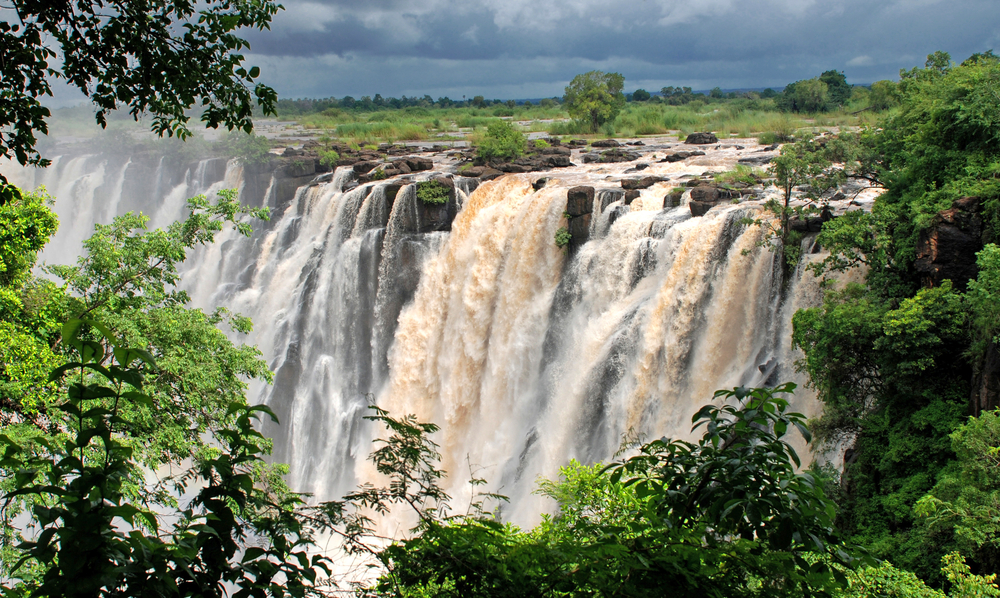 VICTORIA FALLS AT HIGHEST LEVEL IN A DECADE

One of the Seven Natural Wonders of the World, and the largest waterfall in the world based on height and width, Victoria Falls is situated on the Zambezi River at the border of Zambia and Zimbabwe.

Official data shows that four times more water is flowing over the world’s largest waterfall than at this time last year. Ironically, noone is there to witness the spectacle of full flood since the Victoria Falls Rainforest remains closed due to Lockdown.

The Zambezi River Authority attribute the high water levels to both increased rainfall and run-off in the catchment area upstream of Victoria Falls. Levels are expected to continue to rise until later in May. 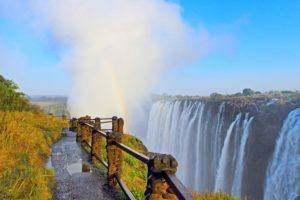 Visiting the Falls during full flood is a dramatic experience, with such a huge volume of water creating tall plumes of spray. Full flood is also the time to glimpse a magical Lunar Rainbow (when light from the full moon is refracted through the spray of the Falls). June and July are considered among the best months to experience Victoria Falls – there is still plenty of water and spray but not so much mist that the view is obscured (as it can be in April/May when water levels are high). We sincerely hope that visitors are able to return to see this phenomenal natural spectacle in months to come.