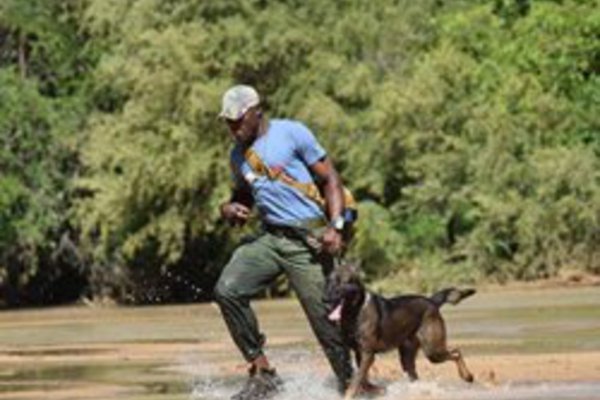 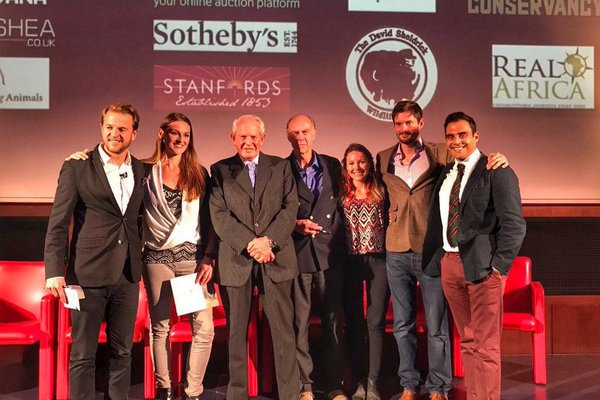 Explorers Against Extinction is registed UK charity (No 1177505), formerly known and registered as the Real Africa Trust (No 1149508).

The primary aim of Explorers Against Extinction is to raise awareness about the threats facing the world’s most iconic species and their habitats while also raising significant funds for nominated projects pivotal in the battle to protect them.

Travel is at the heart of Explorers Aganst Extinction.

We are all explorers and by working together we can make a difference – whether you are young or old, travelling to remote corners of the globe first-hand, or with the help of the television on a Sunday evening if you're passionate about the state of the planet, then your support can really help. Maybe you're considering going on a safari - ecotourism is a powerful tool with the ability to transform communities and safeguard willdife and wild spaces; or perhaps you just want to come along to an event, or buy a tshirt or pack of cards - this too helps to support our work.

We're honoured to have the support of some of the world’s greatest explorers, including Sir Ranulph Fiennes and Colonel John Blashford-Snell,  and as a direct result of Explorers Against Extinction fundraising we have been able to make a real difference on the frontline.

However there is much work still to be done.

Despite many positive developments in the world of conservation since we launched Explorers Against Extinction, including China’s ban on the trade in ivory, many iconic species including elephants, still face a battle for survival.  All five species of rhino remain endangered for example, while 40% of lion have been lost in the last 20 years.

To find out more please visit Explorers Against Extinction.

You'll find details of some of the projects we've supported in Africa on the folllowing pages.

"I'm pleased to support Explorers Against Extinction. Species extinction is such a vital issue."