Save the Rhino International, 2016 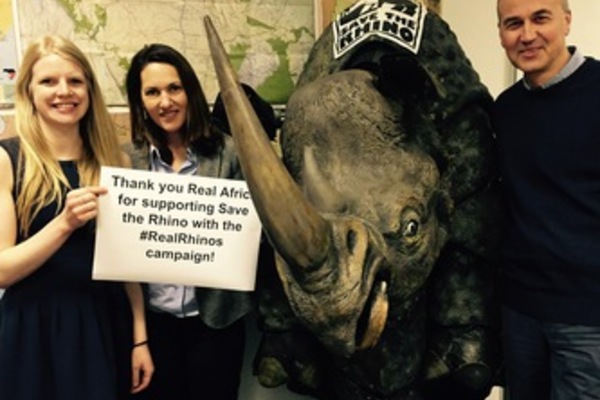 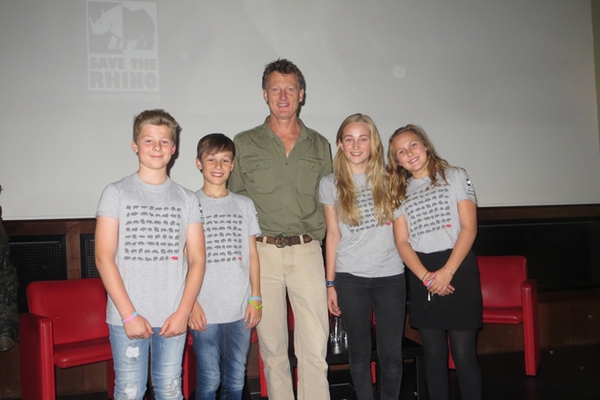 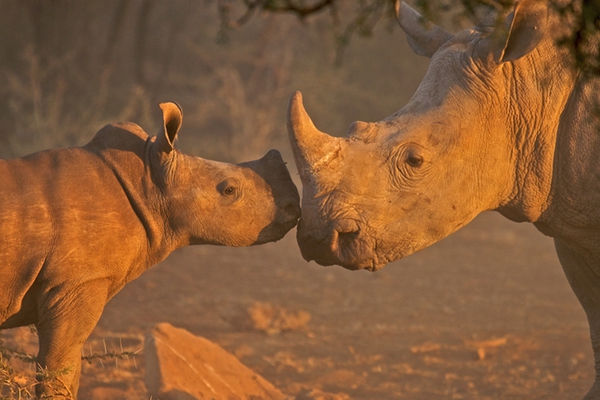 The Real Africa Trust (now Explorers Against Extinction) was delighted to partner with conservation charity Save the Rhino International (registered charity 1035072) in 2016-17.

Real Africa raised money for programmes supported by Save the Rhino, as well as raising awareness about the plight of rhinos in the wild by attending travel shows and organising special events.

Thank you to everybody who attended our fabulous fundraising event at the Royal Geographical Society on Wednesday 2 November 2016. The explorer, writer and TV presenter Benedict Allen gave a great talk on the Close Encounters he'd experienced during his career, including his close encounter with third rate hitmen in South America! We also heard from Cathy Dean, the director of Save the Rhino, who updated us on the latest news from the front line, and from Daryll Pleasants who trains the anti-poaching dogs that are proving so effective in the campaign against poaching.

Our campaigns reached over 100,000 people via Social Media promoting Save the Rhino and we have raised over £6500 to date.

Many thanks to our speakers, our volunteers and to HRH Prince Harry who attended in a private capacity.

Read Sara's blog about her moving experience at Ol Pejeta in May 2016, meeting Sudan, the last male northern white rhino in the world.

About Save the Rhino International

Vision: for all five rhino species to thrive in the wild for future generations.
Mission: collaborating with partners to support endangered rhinos in Africa and Asia.
Strategies: to conserve viable populations of rhinos in the wild by:
• Raising funds to protect and increase rhino numbers and population distribution
• Facilitating exchange of technical support and information between rhino conservation stakeholders
• Ensuring local communities in key rhino areas benefit from conserving rhino
• Developing and delivering behaviour-change campaigns to reduce demand for rhino horn
• Raising global awareness of the need for urgent action on rhino conservation.

Rhinos in Africa
Due to the current escalating poaching crisis, rhinos are facing extinction in the wild in just 10 years. Already, in Africa, the critically endangered black rhino population has been hard hit with less than 5,000 remaining in the wild. There are around 20,000 Southern White Rhinos remaining, but the Northern White has been wiped out in the wild with only three of the species remaining, protected by 24 hour armed rangers at Kenya's Ol Pejeta Conservancy. Sudan, the last surviving male is pictured at the top of this page, photographed by Sara, who visited him in May 2016.