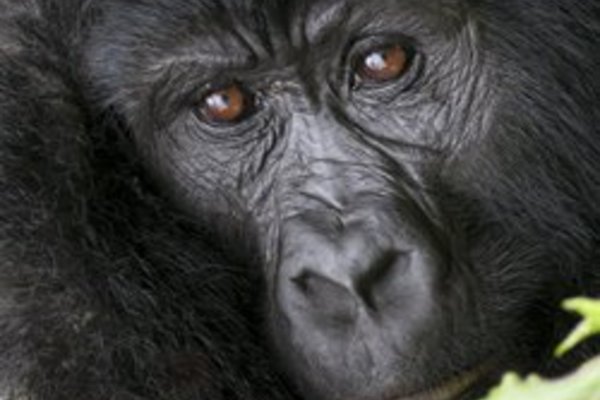 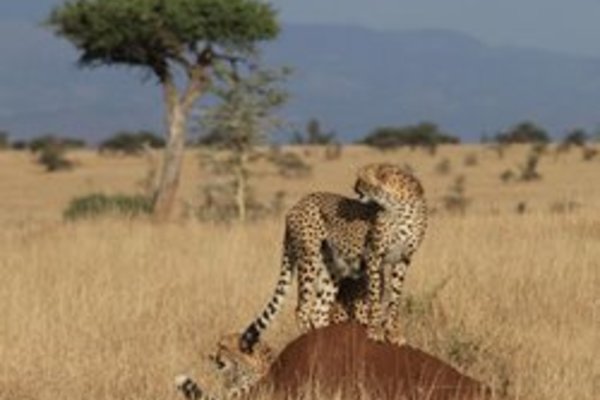 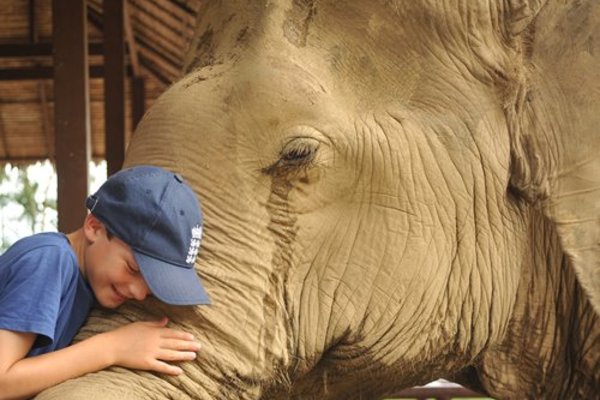 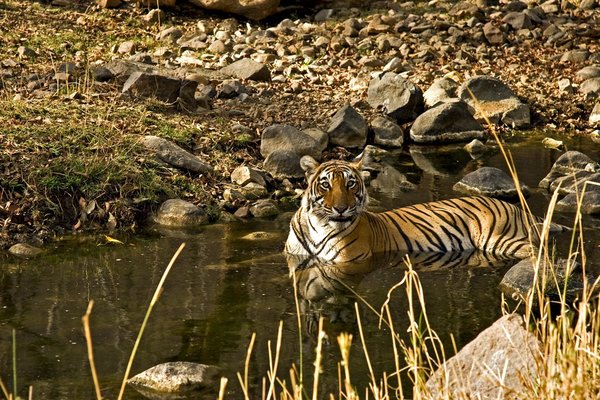 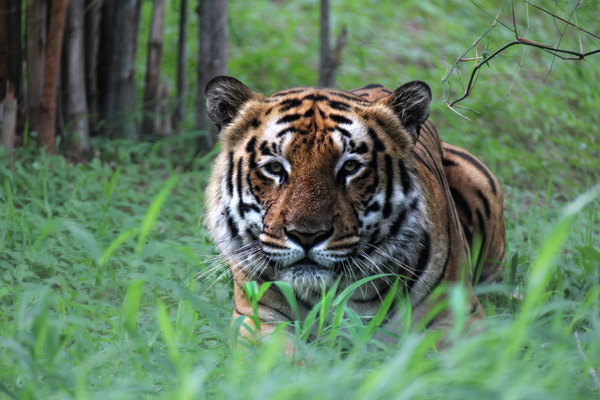 In 2018 we founded the Real World Conservation Trust (UK registered charity No 1177505). This new charity replaces The Real Africa Trust.

Our objective is to promote the conservation of rare and endangered species and their environments.

The Trust is the charitable arm of Real World Travel and Conservation which includes travel specialists Real Africa and Real Asia and the online Real World Store.

The Trust organises the wildlife conservation campaign, Explorers against Extinction.

As well as fund-raising events such as evenings at the Royal Geographical Society and Explorers Club, the Trust also runs Sketch for Survival, a touring exhibition and auction of wildlife artwork with the aim of raising awareness about species extinction as well as raising much needed funds to fight willdife crime.

You can find out all about Explorers against Extinction and Sketch for Survival on the dedicated website here.

Our dedicated online store sells a range of merchandise with all profits donated to Explorers against Extinction partner projects. You can buy Tshirts, hoodies, silver jewellery and otherhand-piacked items in the knoweldge you are supporting conservation in the process.

To find out more please visit the Real World Store

Introducing some of our Partners

In 2015 we started working with a charity very close to all our hearts - Save the Elephants. Founded by Dr Iain Douglas-Hamilton, one of the world's foremost authorities on the African Elephant, the charity works to secure a future for elephants. To read more about our anniversary event with Saba Douglas-Hamilton on 8 October 2015 at the RGS please click here. To find out more about our partnership please click here.

Save the Rhino International

It has been well documented in the news that poaching rates have escalated alarmingly in recent times and unfortunately this means that the future of wild rhino is very much in the balance. The Real Africa Trust partnered with Save the Rhino International to raise money for their core fund as well as specifically for projects in Kenya - namely the dog squads which operate in four conservancies (Ol Pejeta, Borana, Lewa and Ol Jogi). Further details here.

Founded in 1977 the David Sheldrick Wildlife Trust plays a significant and vital role in the conservation of Kenya's wildlife. This pioneering conservation project rescues elephant orphans,  rehabilitates them and releases them back into the wild. Some elephants are orphaned when their mothers are poached for their ivory, others are separated from the herd following human/wildlife conflict and sometimes the circumstances are unknown.

Real Africa has fostered a number of orphans over the years. Kithaka, an orphan selected by Sara our Marketing Director, when she visited the Trust in 2013,  appealed because he was the naughtiest of the young elephants. We have watched Kithaka grow into a fine young bull over the past 3+ years - he is now in Tsavo where he will continue his journey back to the wild. Arruba, a calf we fostered in 2014 moved in 2015 to join Kithaka in Tsavo. We then fostered Alamaya in 2015, fresh from his rescue from the Masai Mara. Alamaya had been separated from his herd and then attacked and injured terribly by hyenas. Sara visted Alamaya in May 2016 just a few weeks before he moved from the nursery to Tsavo to start his journey back into the wild like Kithaka and Arruba.

We have recently fostered three more nursery orphans, Esampu, Jotto and Ambo which Sara went to visit in Kenya in May 2017.  We look forward to following their progress and giving our support to this wonderful project through our Explorers against Extinction initiative. We are proud to have donated £17,450 this November 2017 thanks to fund-rasing so far.  Find out more here.

This small organisation trains and deploys dogs to anti-poaching units across sub-Saharan Africa. Dogs have proved incredibly successful as one tool in the battle against poaching. With their incredible tracking skills, dog teams can work at night when the poachers are most active. They can detect illegal caches of arms and ivory/horn, and their presence alone is a huge deterrent, with dogs being naturally feared in Africa. Three breeds are favoured - bloodhounds and Spaniels to track and Belgian malinois to search, track and attack. The Real Africa Trust has sponsored an anti-poaching pup through Stage 1 training. Our pup, Vaala, who Rob visited in Italy during his holiday when she was just a few weeks old,  is now in Zimbabwe ready to become an operational anti-poaching dog on the Save Valley Conservancy. Via our Explorers against Extinction campaign we have raised an additional £17,450 to fund a tracking spaniel for Ol Pejeta in Kenya and a team of two rhino protection dogs for Rhino Conservation Bostwana. Find out more about our partnership with ASA here. Find out more about Explorers against Extinction here.

Real Africa and Real Asia will make a £25 donation on behalf of every client travelling to The Real World Conservation Trust.

To find out more about the work of the Trust and the 2018 projects and initiatives please visit Real World Conservation.